During inspections ASTC looks to assess:

An example of a certificate is provided below. A turf certification certificate can be provided following an independent farm inspection. Documentation of this nature is often requested for Quality Assurance purposes. 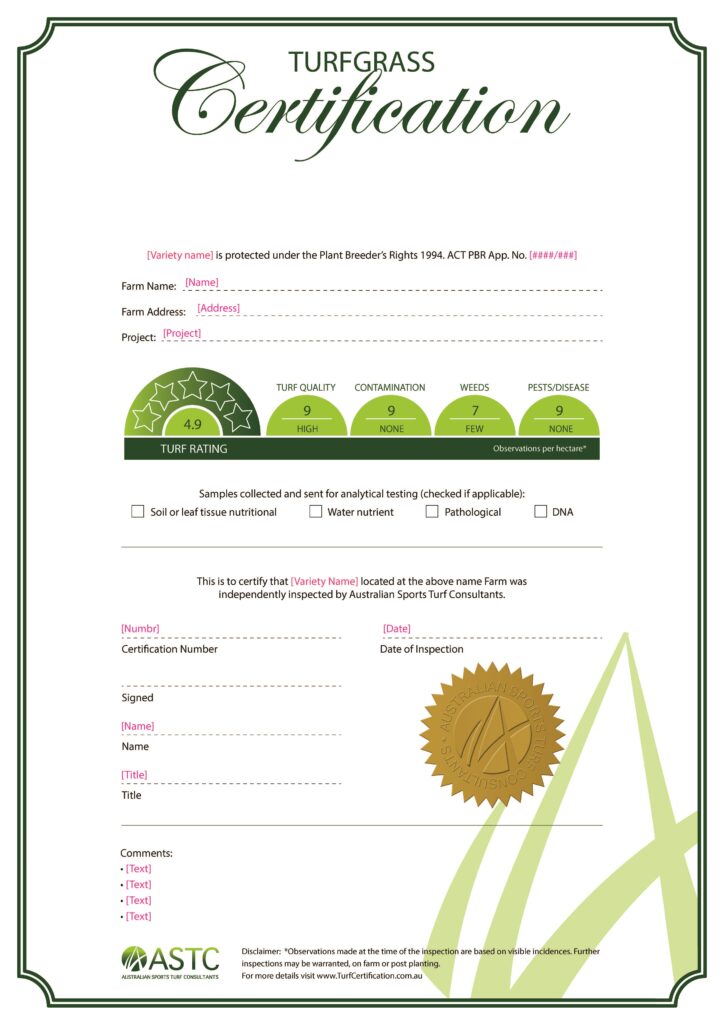 The Turfgrass Certification “Turf Rating” (0.6 to 5 stars) is based on the following information and criteria:

Supplementary comments are also provided on notable observations made during any inspection. Recommendations may also be listed, if applicable, for the turfgrass to be deemed suitable to meet specification or be fit-for-purpose.

ASTC staff are specialists in the identification and management of the following warm-season turfgrass species:

ASTC has completed numerous inspections for organisations, including: 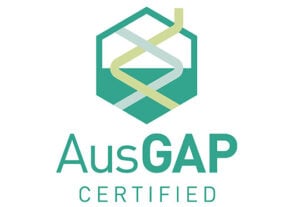 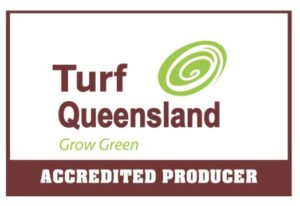 Question. “If contamination is found within a PBR turf variety growing on farm, is this considered unacceptable and can the turf farm or breeder be in breach of the PBR Act [Plant Breeder’s Rights Act 1994]?”

Answer. “There are many elements to this question, not all of which are PBR; for example, the Competition and Consumer Act 2010 (formerly known as the Trade Practices Act 1974) adequately deals with mendacious variety declarations. Thus if a grantee sells turf as one variety when it is actually another, recourse is through normal competition law.  Accordingly both seller and buyer should establish the purity of the material on offer.

In addition, PBR accepts that varieties have some “contamination” usually by way of “off types”. This is the “uniformity” standard of which you are aware. There is also the “stability” standard, though for asexually reproduced varieties, this is of lesser importance.

In relation to uniformity, there comes a time when the material is so un-uniform that it no longer complies with the variety’s description – and therefore is arguably not the variety anymore.  Obviously this does not apply to (deliberate) admixtures which fall within competition law as outlined above.  Grantees are responsible to ensure that their varieties remain true to their description when grown in the relevant environment” (D Waterhouse 2013, pers. comm., 12 September).

Of significant note is Mr Waterhouse’s comment in relation to “Accordingly both seller and buyer should establish the purity of the material on offer.” This should be in the form of independent turfgrass inspections and turf certification. 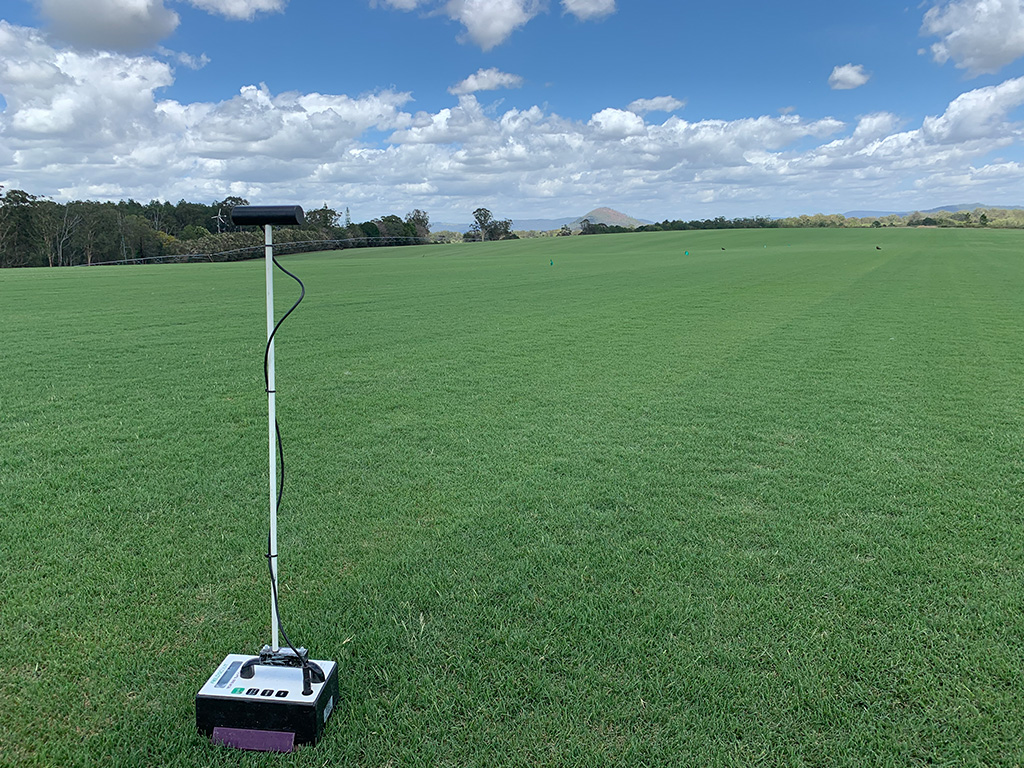 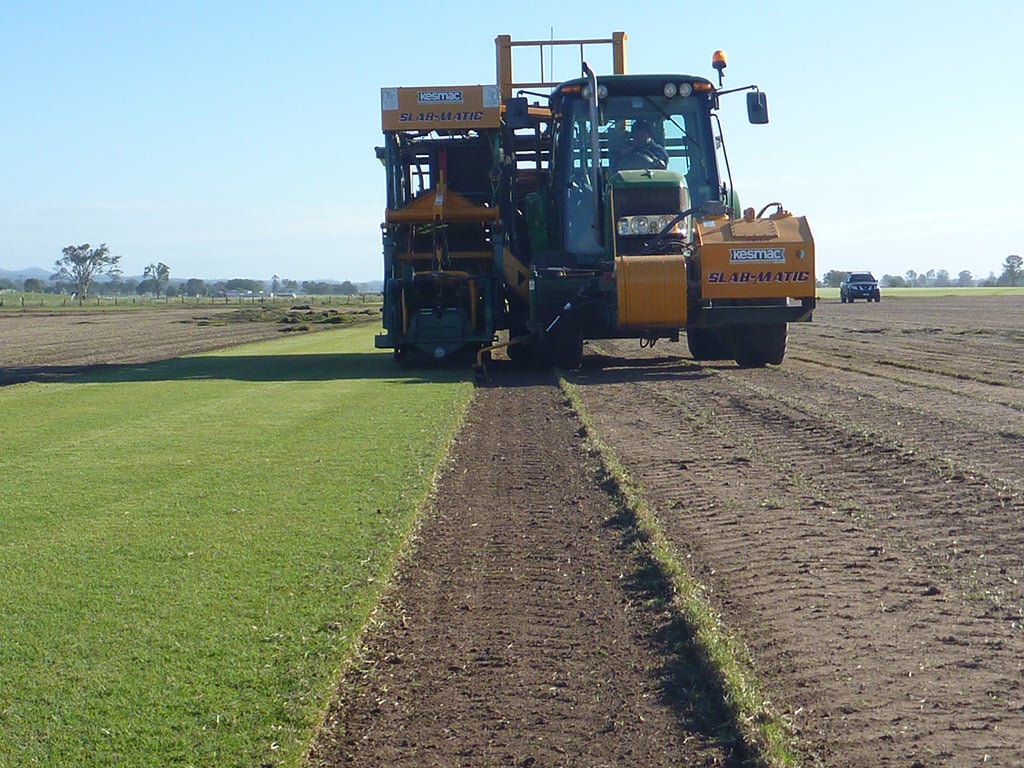 Attendance during harvesting for large projects 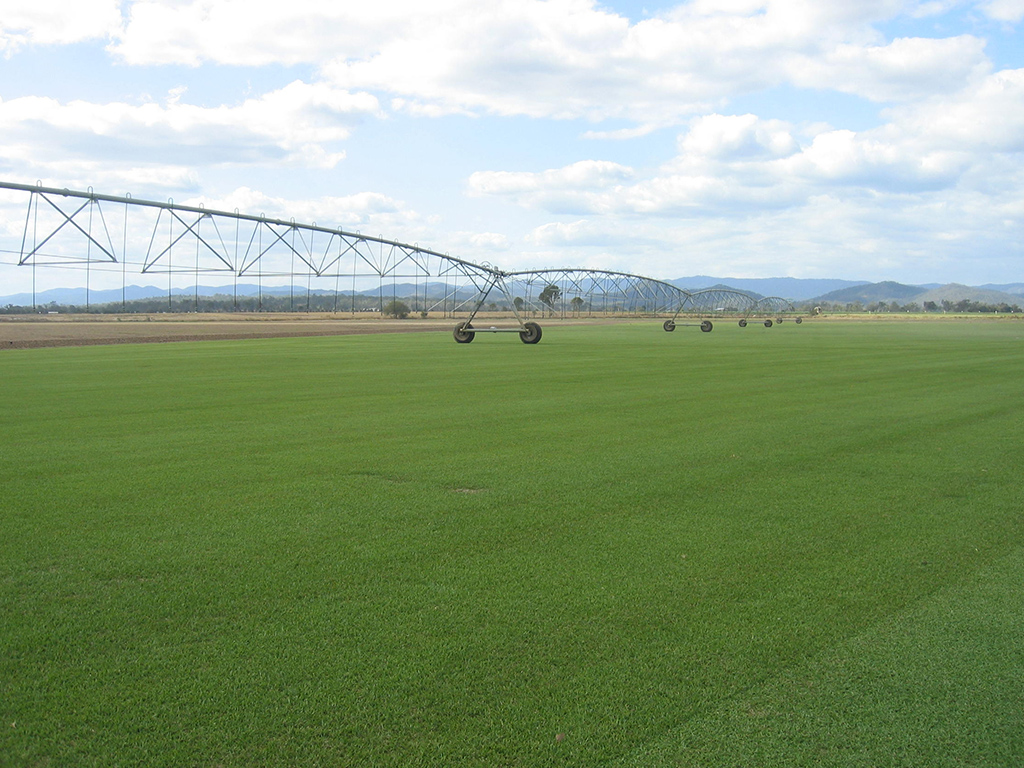