Following consultation and lengthy discussions with the State of Queensland acting through the Department of Agriculture and Fisheries (DAF) and the Plant Breeder’s Rights (PBR) Office within IP Australia, approval has been given for Australian Sports Turf Consultants (ASTC) to take ownership and control of the former Redlands Warm-Season Turfgrass Collection. The collection, arguably the largest of its kind in the Southern Hemisphere, contains nearly some 200 warm-season turf varieties comprising of 15 genus and 27 species of turfgrass.

Since May 2000, the turf collection was under the control of (the now) DAF an the Redlands Turf Research team. In 2012, under a Machinery of Government (MOG) Change, DAF relinquished its research, development and extension responsibilities in lifestyle horticulture, including turf. Since the program closure, the collection had been under the control of DAF, with an uncertain future.

The extensive collection also serves as Australia’s Warm-Season Turf Genetic Resource Centre (GRC) for the purpose of PBR. Within the Redlands collection stands 35 varieties that list the GRC as their nominated facility for the purpose of maintaining PBR in Australia under the Plant Breeder’s Rights Act 1994. Australian Sports Turf Consultants (ASTC) will also take on the responsibility of the Australian Warm-Season Turf Genetic Resource Centre going forward; this includes the relocation of the latter 35 varieties following approval by their Owners.

Matt Roche, ASTC Director said “We are excited and honoured to take control of the warm-season turf collection since the closure of the Queensland Turf Research program. Since 2012 we had investigated many angles to make sure the turf collection was kept and appropriately maintained; but then we realised the answer was staring back at us.” Matt had previously worked as a Turf Research Scientist for 10 years with (the now) DAF and had extensively worked with and on the turf collection in a research and extension capacity.

The collection, including all commercial and non-commercial turf varieties, will be relocated to a secure, purpose built facility, within a South East Queensland (SEQ) turf farm located 40 minutes south from Brisbane’s CBD. ASTC would also like to thank River Sands for their in-kind contribution for supplying growing media and gravel for use within the re-establishment of the collection.

More information will be made available shortly via ASTC’s Turf Collection page. 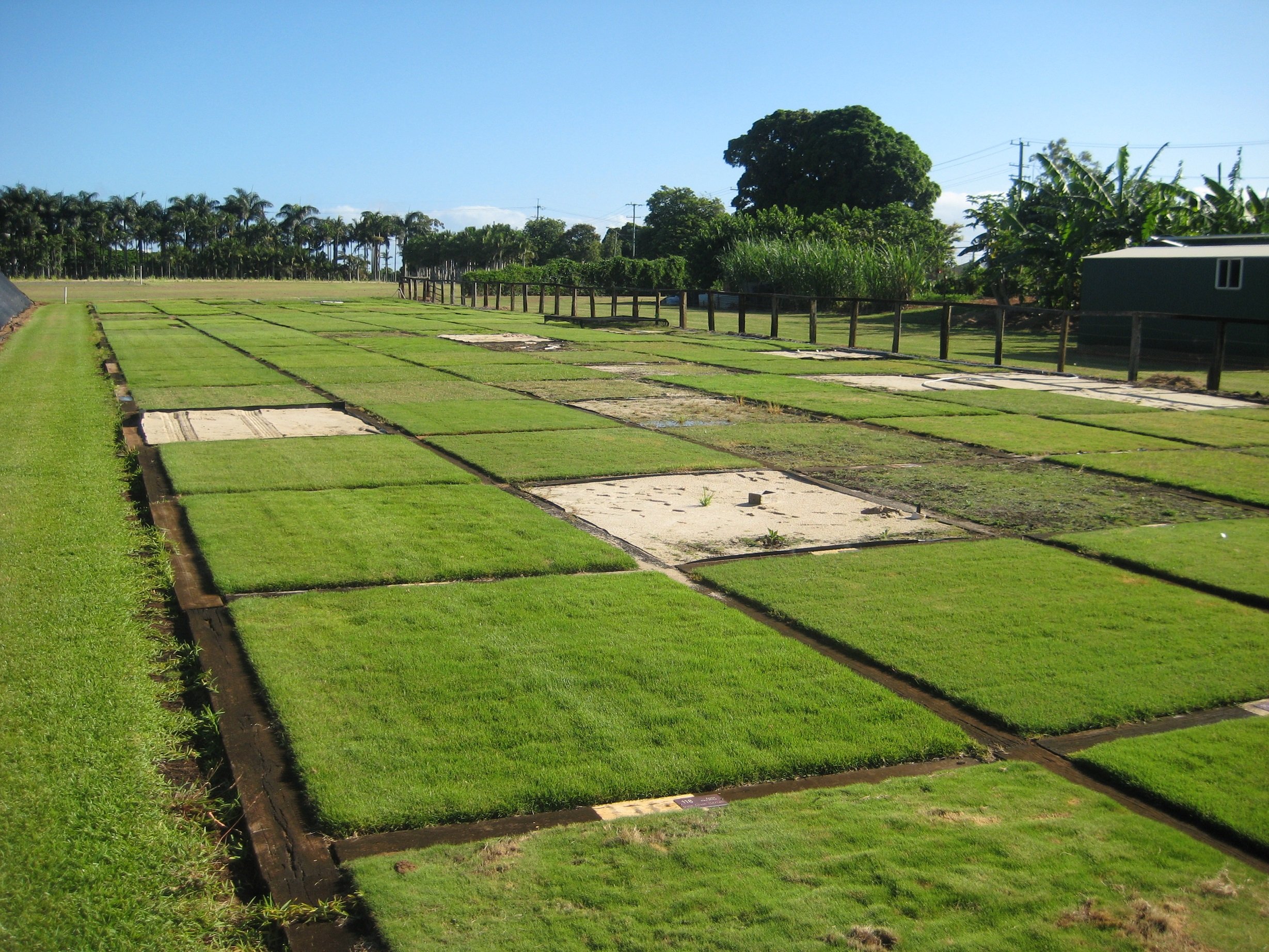 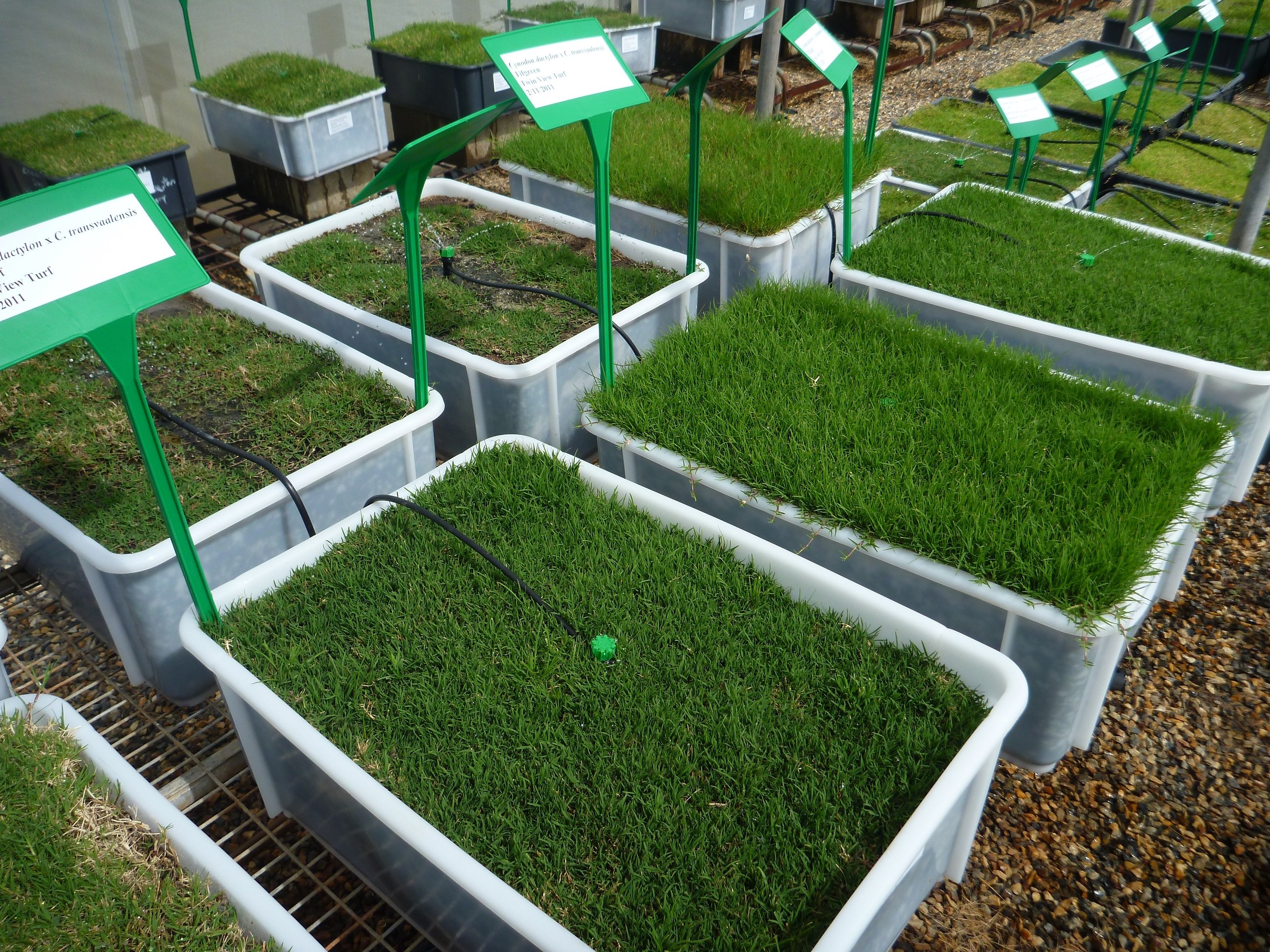